THE MUSIC SCHOOL OF MURSKA SOBOTA

Glasbena šola Murska Sobota (The Music school of Murska Sobota) was founded in 1946. Although at first only 5 teachers held lessons and 8 different instruments were taught, the local community showed a great interest in musical education, which resulted in a steady growth of the institution. Besides teaching, our music school has constantly been an active part of the cultural life in Prekmurje*, organising numerous concerts and projects. In addition, the international cooperation was always encouraged, especially with neighbouring municipalities and countries. Lately, a cooperation with the music school in Ingolstadt, Germany, has also been very active. As a public music school, Glasbena šola Murska Sobota is also a member of the Slovenian Music School Association and the European Music School Union.

Today, around 40 teachers are responsible for the musical well-being of over 500 children. A diverse set of educational programs includes almost all musical instruments, ballet and pre-school/elementary musical education. The lessons are not only held in the main school in Murska Sobota, but also in three separate departments in Sv. Jurij na Goričkem, Tišina and Puconci. Five orchestras (wind, string, guitar, accordion and Orff), two choirs and a number of chamber groups regularly perform and take part in different festivals and competitions. The school organises many public concerts, and our students often perform at local cultural events. The yearly concert cycle, consisting of six concerts, where we host eminent musicians, and the annual Soboški festival, which also includes a competition for piano, violin and singing, are also worth mentioning.

In addition to our primary purpose of musical education, our agenda is also to spread the broader musical awareness in our social environment. Because “We love music-Ljubimo glasbo-Wir lieben Musik”!

The Music School of Murska Sobota currently has 517 students and covers a large part of the instrumental and vocal music education area. As a primary music school it offers instrumental lessons, elementary music education and dance (ballet). The training takes six to eight years. At the end of each class the students have exams and receive certificates. 393 students attend individual lessons, 80 of which are ballet. 44 children are additionally in the pre-school program (5 to 6 years). Among the students there are many brass, strings, accordionists, a guitar orchestra and a children’s and youth choir. Besides the regular program, the lessons and student concerts, there are also many projects in which teachers and students have already gained a lot of experience (festivals, competitions, ballet performances, singing evenings, musical subscription concerts…). The school in Murska Sobota works with music schools in Slovenia, Croatia, Serbia, Hungary and Germany. The 37 teachers are professionally qualified and have already had extensive project experience. The key person is Director Erna Lukac. The cooperation with the project partners in the submitted Erasmus project should provide a motivational boost among the teachers of the music school. The idea of establishing a joint, cross-border youth brass orchestra with Music School Bad Radkersburg has caused great enthusiasm. Through this project the music school Murska Sobota will have a quality and experience a boost to innovation. 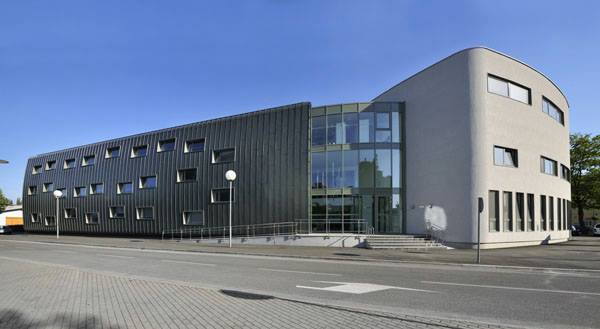 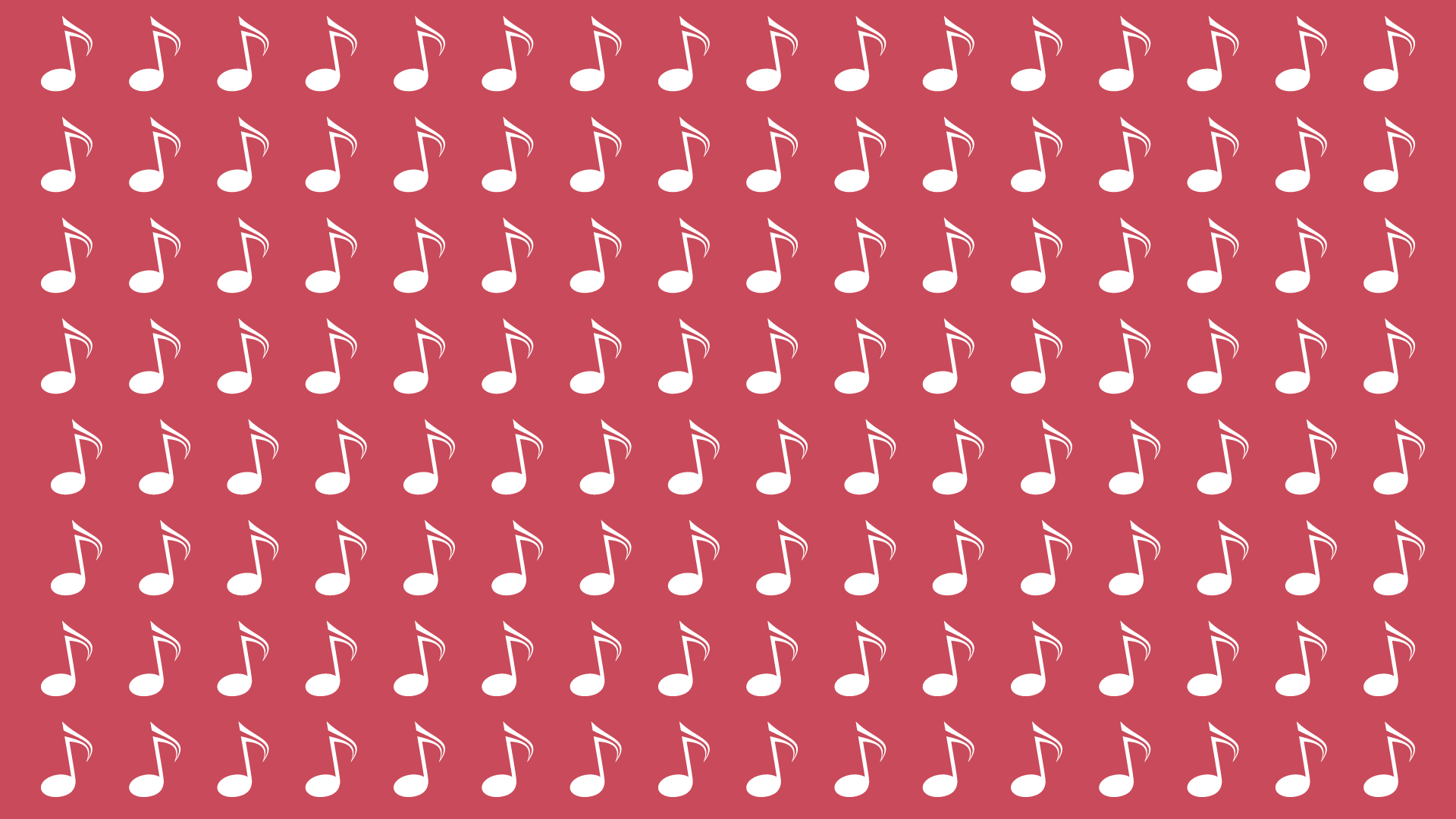 This project is a cooperation of several educational institutions for music in Austria and Slovenia. Here you find all musical schools listed. 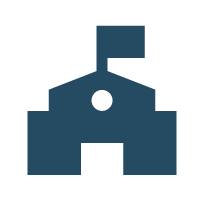 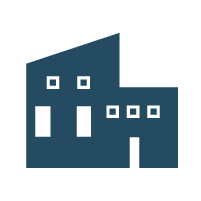 The Conservatory of Music and Ballet Ljubljana 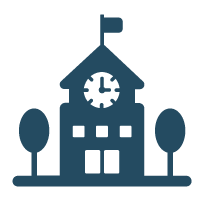 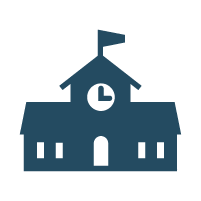 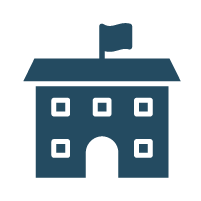 The Music School of Murska Sobota 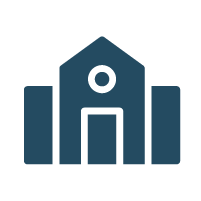